NEO Kids able to help more children identified as at risk for Fetal Alcohol Spectrum Disorder, thanks to new guidelines 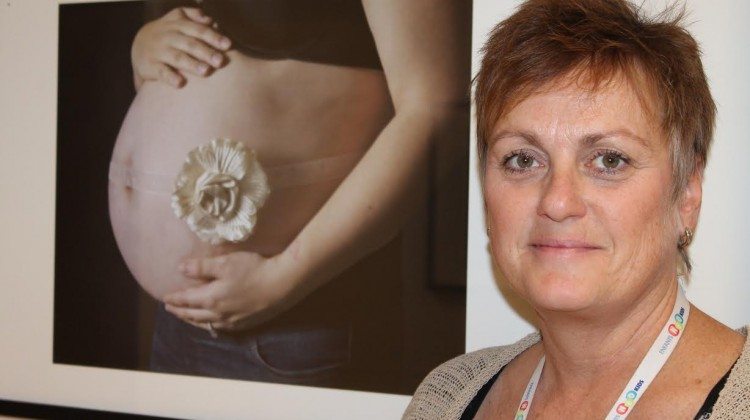 The Fetal Alcohol Spectrum Disorder clinic at NEO Kids in Health Sciences North is expanding. New Canadian diagnostic guidelines now allow the hospital to accept referrals for kids under six-years-old, which it never used to do.

Social Worker with the FASD Clinic, Kelly Oreskovich, says the new guidelines use a series of indicators to determine if a child is at the risk of having Fetal Alcohol Spectrum Disorder. That includes things like behavioural issues, sleep problems, or issues with eating. Oreskovich says there are a number of factors they look at to diagnose FASD.

If a child is identified at risk, they are monitored by the clinic. But now, the kids will get the same services as those actually diagnosed, thanks to the new guidelines. Oreskovich says the younger they can diagnose, the younger they can provide support, the better for the kids in the long run.

The FASD clinic opened in 2011 at HSN, and is a partnership between the Anishinabek Nation, the hospital, and other First Nation groups. In the past five years, the FASD Clinic has assessed 180 children from across northeastern Ontario. So far in 2016, the number of referrals to the FASD Clinic is equal to the referrals in all of 2015.