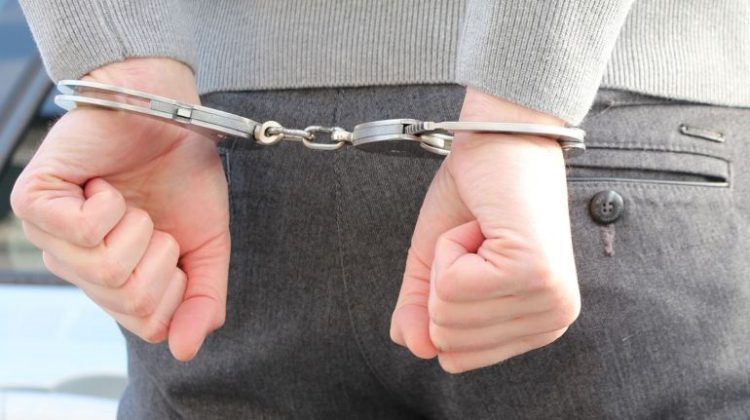 A change to federal legislation in the mid-2000s has led to 26 secure custody youth detention centres across Ontario being closed by the province.

The one that serves our region most directly is the Youth Centre in Kirkland Lake, operated by Northeastern Ontario Family and Children’s Services.

NEOFACS executive director John Raymond says there’s been a steady decline in occupancy. “There are fewer young people being sent to custody than before, under the Young Offenders Act,” he explains.  “So the new legislation is the Youth Criminal Justice Act.”

The new act emphasizes community-based rehabilitation.  Prior to the change, the 12-bed Pineger Centre was usually full.  Raymond says the past few years, it’s been down to 20% to 30% occupancy. He adds that not only will the few teenagers sentenced into custody be sent a lot further from home, the end of April closure puts 39 people – mostly child and youth workers – out of work.

“We’re hoping that we’ll be able to absorb some people within the organization in some other positions,” he states, “provided that they have the skills and qualifications to take on those different positions.”

Raymond says NEOFACS is working with the union to ensure displaced workers get everything they’re entitled to.