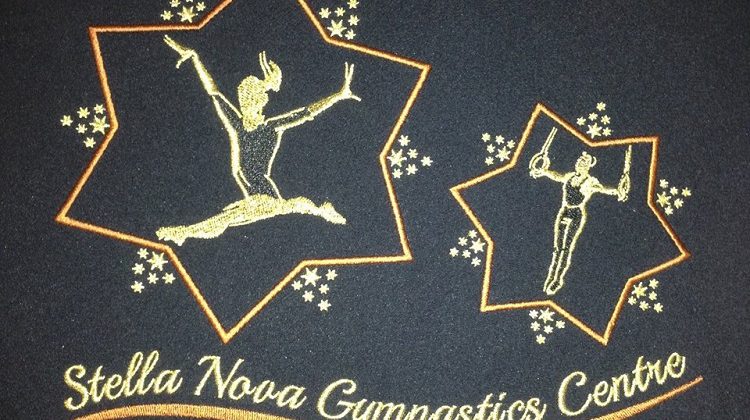 The chair and vice-chair of Stella Nova Gymnastics Club failed to stick the landing last night at City Hall, suffering a major setback in their effort to get the club operating again.

Stella Nova – which operates at the Confederation Recreation Complex – shut down early this year, amid what chair Paul Savard acknowledges were financial troubles caused by high staff turnover.

He and vice-chair Samantha Richards went to council, expecting approval for a renewed lease on the club. That would have paved the way to get programming running by as early as next month.

But with several questions about financing and no business plan being presented at the meeting coming from Mayor George Pirie and councillors, and with another group wanting to make a pitch in January, the lease decision was deferred until after New Year’s.

Savard says that is disappointing, but not the end of the Stella Nova plan.

“It was a surprise actually to us,” he told mytimminsnow.com.  “We thought it would be relatively an easy decision, but we’re still confident in what we propose.”

The vote to defer was adopted seven-to-one, with Councillor Noella Rinaldo casting the only dissenting vote.

Savard says “lesson learned” in terms of not having a business plan for the presentation.

“I must agree with the mayor.  Unfortunately, we didn’t have that available to us at this point due to us not knowing the decision where this lease will be going, but we learned from that.”

Savard said everything hinged on getting the lease.

CLARIFICATION:  An earlier version of this story said that Stella Nova has no business plan.  Chair Paul Savard now tells mytimminsnow.com that his group does, indeed, have a business plan.  He and vice-chair Samantha Richards simply did not have it with them at the council meeting.