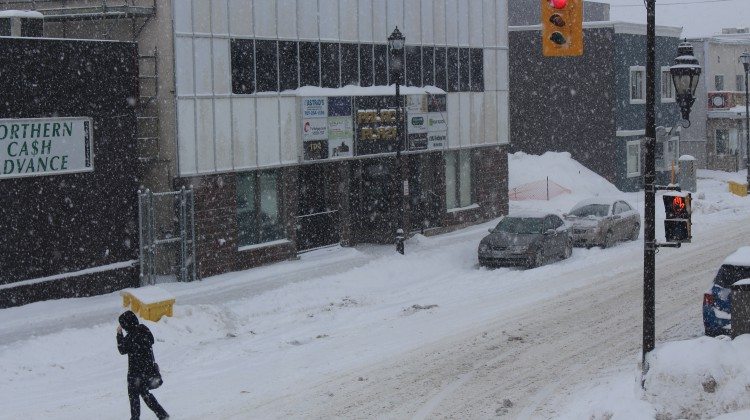 The NDP are shocked by the provincial budget, saying there are essentially no impacts for Northerners. That comment comes from the provincial New Democrat leader, Andrea Horwath who says the government did nothing to mitigate costs on low income families or northerners.

One of the biggest areas of concern is the cap-and-trade plan. Horwath says the NDP was looking for fairness, transparency, and effectiveness in the plan, and the Wynne Liberals have failed at the fairness aspect. She says there needs to be something to alleviate the impact on the north. She says Northerners face a harsh winter, with no way to change that, and so the cap-and-trade plan needs something built in that takes that into consideration. She says that way there won’t be a disproportionate burden on Northerners. But, Horwath says the Liberals didn’t bother to do that. She also points out that there is also no alleviation for low-income families. The average household is looking at a $13 increase in energy and fuel costs by 2017 under the cap-and-trade plan.

Horwath also talks about the $1 billion commitment to infrastructure at the Ring of Fire. She says don’t believe it, as this is something the Liberals have been promising since the 2014 election. She says there is only one line in the budget that talks about the chromite project, and the money isn’t actually there. She calls it a promise with no evidence of any intention to spend that money in the upcoming year.

The provincial NDP leader is agreement with Timmins-James Bay MPP Gilles Bisson that a 1 per cent increase to the healthcare is nowhere near enough. She says that won’t even cover inflation costs, which are sitting at 1.8 per cent. Horwath also points out that seniors are going to see an increase on their bill for medication. She says the province has said seniors earning over $19,300 will have to pay almost double what they were paying in their deductible, as well as an extra dollar per prescription filled.

She says the cost for seniors for their prescriptions to keep them healthy is sky-rocketing, which doesn’t make any sense. She says they are on a fixed income for the most part, and they are going to get hit with this budget. Horwath says the government should be doing the opposite, doing what they can to keep seniors out of hospitals and long-term care.

Timmins Chamber has a mixed reaction on the provincial budget