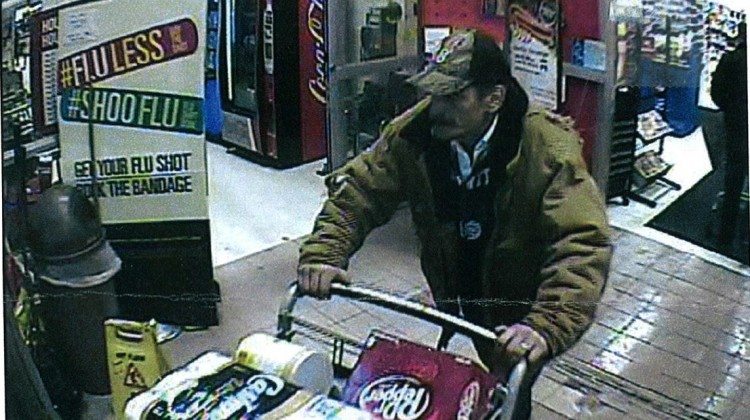 Photo: Supplied by the Timmins Police

Timmins Police is asking for the public’s help in tracking down two different sets of suspects who stole groceries from Independent. Constable Nick Osborne says in the first incident a man and a woman stole over $200 worth of meat products. And he says it then happened again with an older man who loaded up a cart and walked out without paying for any of it.

If anyone has information on the thefts or suspects, call Crime Stoppers at 705 268 8477 or go to Tip Submit.