Canada Day may be moving to Gillies Lake this summer 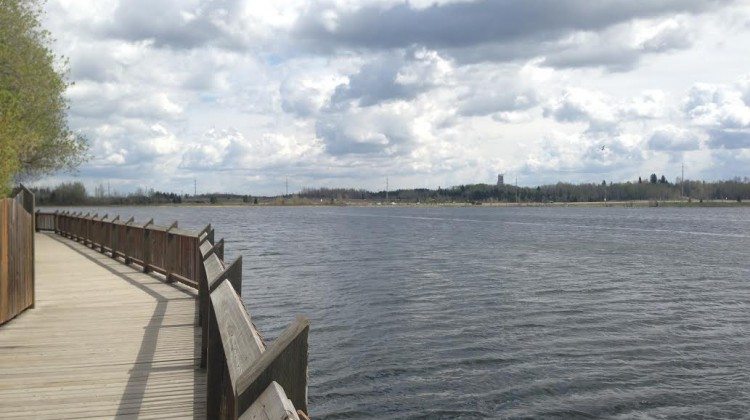 Canada Day celebrations may be in a different location this year. The city is talking about moving the annual event from Participark to Gillies Lake. Councillor Rick Dubeau says he likes the Gillies idea because of the amount of green space available, and because it won’t shut down any roads.

Fire Chief Mike Pintar echoed those thoughts, saying that closing down the bridge is a safety concern. He says full time fire-fighters, as well as volunteers from Mountjoy and Timmins, have been manning vehicles on both sides of the bridge. The police department does the same, but that causes issues because they have to provide two sets of services. Pintar also points out that the bridge is always totally consumed with people walking during the fireworks, and if there was an emergency, crews would be forced to go all the way around, which would eat up valuable time.

Councillor Andre Grzela says it just takes one bad call, and he isn’t willing to take that risk.  The majority of council, along with the fireworks team, was in favour of the Gillies location for this summer’s event. Tourism Timmins will now look into the feasibility of it and will come back to council with a report.