A rookie MP has been chosen over some veteran Liberals to chair the N. Ont Liberal caucus 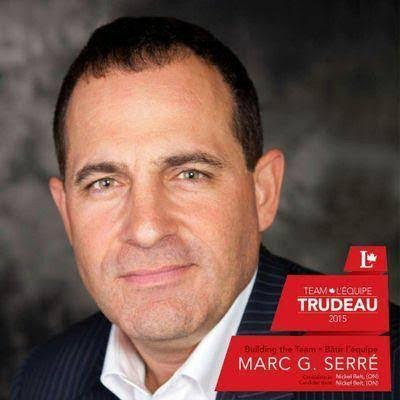 Liberal MPs who represent Northern Ontario in the House of Commons are going with a rookie to chair their northern caucus. Nickel Belt MP Marc Serre  will lead the seven Liberal MPs to ensure northern issues get the attention of the new Liberal government.

Serre says he`ll want cabinet ministers and staff to consider issues involving the north. The Liberals won seven of the north`s 10 seats including Nipissing-Timiskaming which was re-captured by veteran Anthony Rota after losing it four years ago.

Another veteran back in the Liberal fold is Bob Nault in Kenora who spent 10 years as an MP under the Chretien government from 1993 to 2003.