MRCA trails are groomed all winter, but not on a scheduled basis 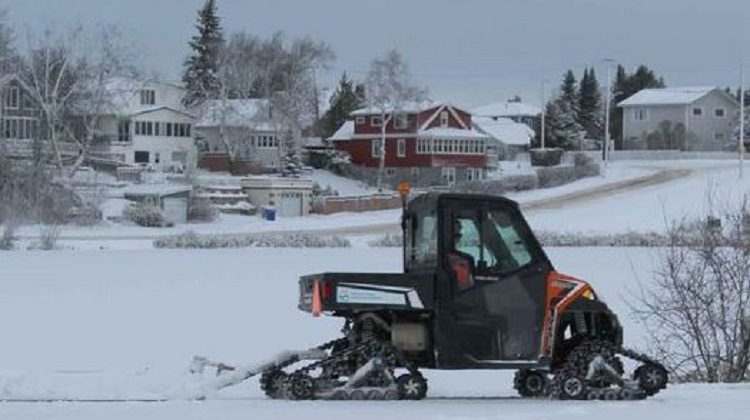 The arrival of winter does not mean no more walking around Gillies Lake, or the trails at Hersey Lake.

Mattagami Region Conservation Authority GM David Vallier says the Gillies trail is groomed, as are most of them at Hersey.

One staff member does it when he can, among other duties.

“If it snows, we try to get out there, but it’s not something that is scheduled,” says Vallier, “and I would just remind people to be careful on the trails. If it’s been raining and if it’s icy, they will be slippery.”

Not all the Hersey Lake trails are groomed, because some people like to ski and snowshoe out there.

Vallier says there are also a lot of trails in various neighbourhoods around Timmins.

“I live in the north end of town and I know there’s a huge trail system in back there and it’s done — I won’t say privately, but that’s not the correct term – but folks do go out and groom trails so that those folks in those neighbourhoods can enjoy them.”