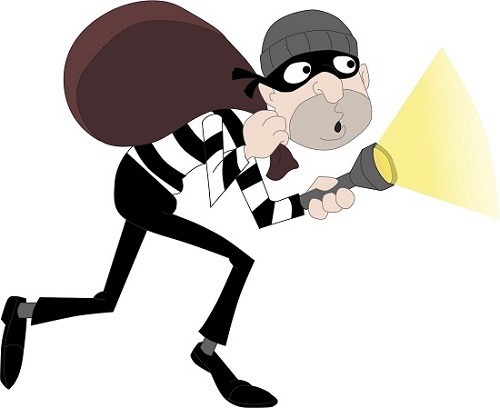 A 33-year-old Matheson man is up on three criminal charges related to a burglary at an industrial site in Gold Centre.

Timmins Police say early this morning, an intrusion alarm brought officers to the Brundy Avenue address.  A hole had been cut in a fence and a storage trailer and building were forcibly opened.  Tools and other equipment were removed.

Video helped officers locate the suspect in Schumacher shortly afterwards.  He was arrested after a foot chase.

He’s charged with break and enter with intent… possession of property obtained by crime… and assaulting a peace officer.

All the stolen property was recovered.