Steve Black is taking another shot at politics.

This time, the former one-term mayor of Timmins is running for the Liberals in the upcoming federal election.

A mining engineer by profession, Black has worked at Kidd Mine Operations before and after his 2014-to-2018 tenure as top politician at city hall.  Previous to that, he served as a city councillor from 2010 to 2014.  Most recently, his position has been project manager for the Kidd Mine 5 expansion project.

Black was acclaimed Liberal candidate for Timmins-James Bay.  Pundits expect the Trudeau minority government to be defeated this fall, triggering an election. 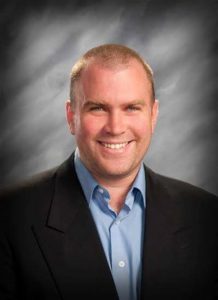