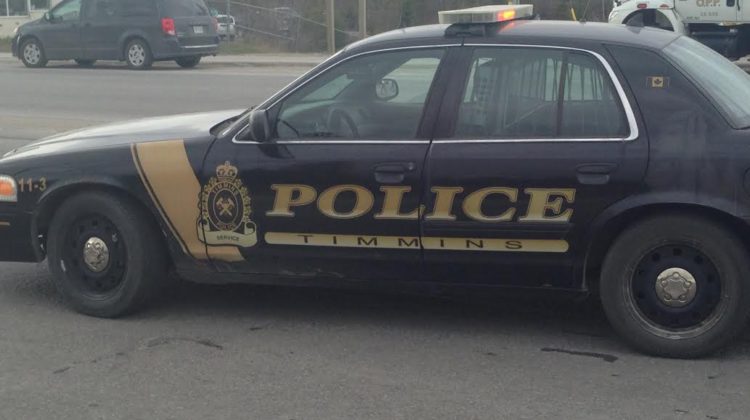 Police are paying extra attention to Park Ave. in Mountjoy Twp. since an incident at suppertime Tuesday.

A young boy told his parents that at about 6:25, as he and his friends were cycling, occupants in a dark-coloured SUV were yelling sexually suggestive remarks at them.

It’s believed that four white men were in the vehicle; one with long blonde hair and one with short black/grey hair.

An adult who witnessed the incident says the remarks were being shouted by a female voice.