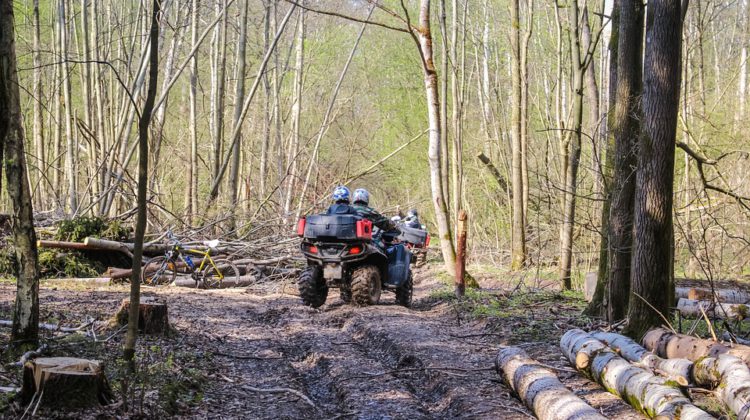 A new all-terrain vehicle club in Timmins that’s just revving up has been told by city council to ease off on the throttle.

Members Rick Marin and Marc Lapalme made a presentation to council Tuesday night, asking permission to run ATVs on certain city streets to get to trials, similar to what snowmobilers do.

But council effectively told them they have a lot more work to do.  Councillor Rock Whissell pointed out that the group’s provincial body says it doesn’t even have official trails yet.

“So at a later point when this is established and we have the trails, we have the system in place,” the Ward 1 councillor said, “I’m willing to look at it and to go through Phase 1 in the Mountjoy area with the approval of council and the police chief.”

Chief John Gauthier said the club has not consulted yet the Timmins Police Service.  He added that he has greater concerns with the ATV plan than he did with snowmobilers.  It starts with the ATV season being the summer.

“People are outside trying to enjoy the nice weather, they’re in their yards, they have their windows open at night,” Gauthier outlined. “I can’t imagine how many noise complaints we’re going to have.”

Council effectively told the men that they have a lot more work to do. Then they can bring the plan back a future meeting.