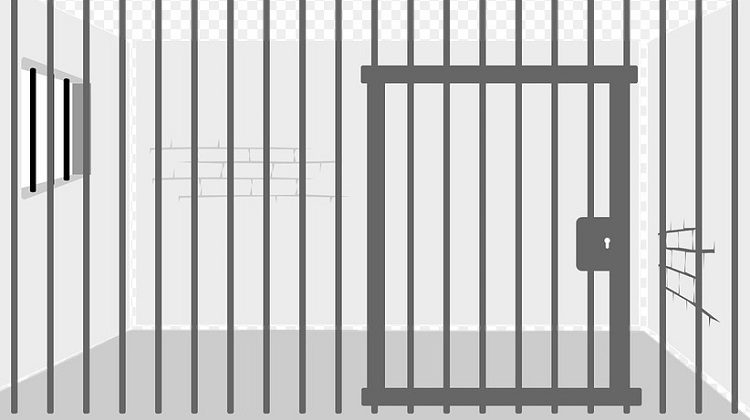 A 41-year-old Toronto area man is in jail awaiting a court hearing in Timmins Friday, regarding several alleged human trafficking offences in this city.

Police communications coordinator Marc Depatie says it arises from a report of suspicious activity at a west end hotel.  Investigators allege that the man was prostituting a woman. That’s all they’ll say about the victim.

“The fact that she’s a 25-year-old female person is as far as we’re willing to go,” Depatie notes. “We don’t mean to be mischievous with the details here, it’s a matter of being responsible towards the victim and their best interests.”

He continues: “In this instance, some suspicious activity led to significant charges being brought against a Toronto resident. He is currently in custody on a host of human trafficking-related charges.” His next court appearance is on Friday. The suspect is also charged with causing about $1,000.00 damage to the back seat of a Timmins Police cruiser.

Police are asking hotel and retail staff in the city to keep an eye out for signs of human trafficking, and even if it’s only a gut feeling, report it directly to them or anonymously through Crime Stoppers.

Possible Signs of Human Trafficking
Do you or someone you know:

Have a new relationship with someone older or richer, perhaps online? Does the new relationship seem to involve manipulation and control?
Receive gifts or cash from a partner for no reason?
Seem to be in a relationship that has taken a sudden negative turn?
Have intimate images of you been shared by someone online with/ without your consent?
Feel intimidated or controlled? Traffickers often control their victim’s phone for example, where they go, who they see and can withhold personal identification.
Live and/or work in brutal conditions?

Recognize the signs and learn more about sex trafficking.