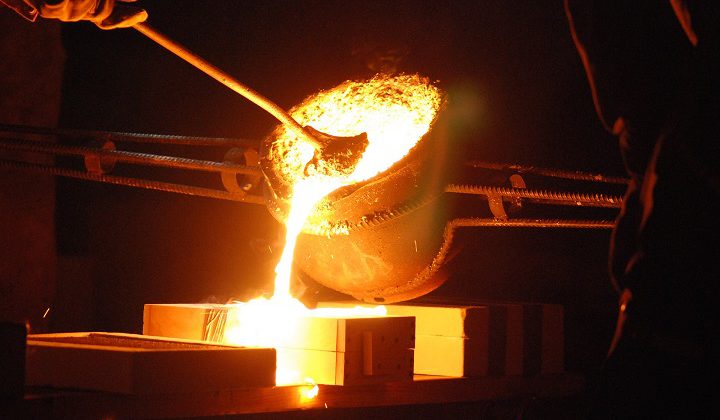 Mayor George Pirie is heralding another positive development towards a new nickel and cobalt mine north of Timmins.

Canada Nickel Company is in talks with Glencore to use its Kidd Met Site to process ore that it gets out of its new operation.

The mayor drew attention to the news at this week’s regular meeting of council.

“Very, very positive news for the city of Timmins,” he commented, “and I just want to make sure all of the councillors are aware of this.”

Should a deal between the two mining companies be reached, Canada Nickel says it would allow a faster, simpler, smaller scale start-up of the mine. It’s called the Crawford Nickel-Cobalt Sulphide Project.

Also at the council meeting…

Timmins property owners will get a tax bill from city hall next month, due March 1st.

Council has approved the annual interim tax levy.  It’s based on half of your tax bill from last year, and gives the city cash flow before the final budget is adopted.

Meanwhile, council has also approved hiring a consultant to handle project management services for the construction of the new Golden Manor Home for the Aged.  It carries a price tag of $203,600.00.

The new, larger Manor will be built in front of the current one, closer to the corner of Thériault Boulevard and Jubilee Avenue. 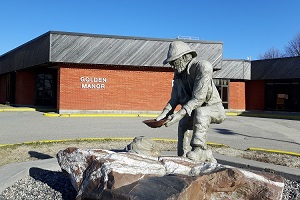