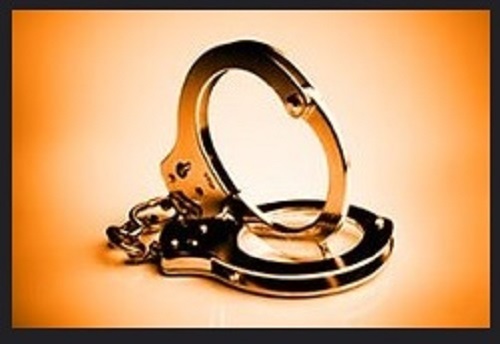 A Toronto man spent at least part of Christmas Eve day in a Timmins jail cell, awaiting a bail hearing.

City police say that early this morning, a patrol officer spotted a car without proper rear lights on Father Costello Drive in Schumacher.  It went through a stop sign and sped away westward.  When it was pulled over a short distance up the road, the driver took off on foot. He was arrested at a nearby motel.

Officers found a controlled substance among the man’s possessions.  The 22-year-old from Etobicoke was charged with eight criminal and traffic offences.