Christmas in the earliest days of Timmins 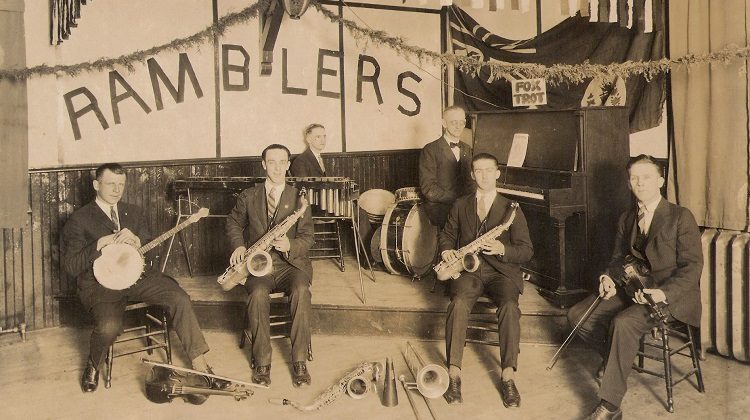 As we look back on local history, we learn that the first Christmases in the Porcupine Mining Camp would have been in 1910 and 1911 – before the railroad reached it.

It was difficult to get out via wagon to Kelso to catch a train south.  So Timmins Museum director-curator Karen Bachmann says many people in the village of South Porcupine stayed here.

“Because some people didn’t have family, obviously there were a lot of single people here, men and women,” she recounts. “So there was always a big celebration on Christmas day, a masquerade ball in the evening.”

There were also couples and families in the community. Bachmann says newspaper ads promoted practical things for the women in miners’ lives, such as skis, snowshoes, pots and pans and even stoves.

The local pharmacist kept part of his store for more romantic gift ideas.

“Charles See went for these sort of not so much the practical but some things that your sweetheart might want to get under the Christmas tree,” says Bachmann, “like a silver desk set or brushes and combs or some perfume or those wonderful things.”

Next week: Christmas in the Timmins area in the 1920s.