Angus weighs in on financial crisis at airports not considered ‘northern’ 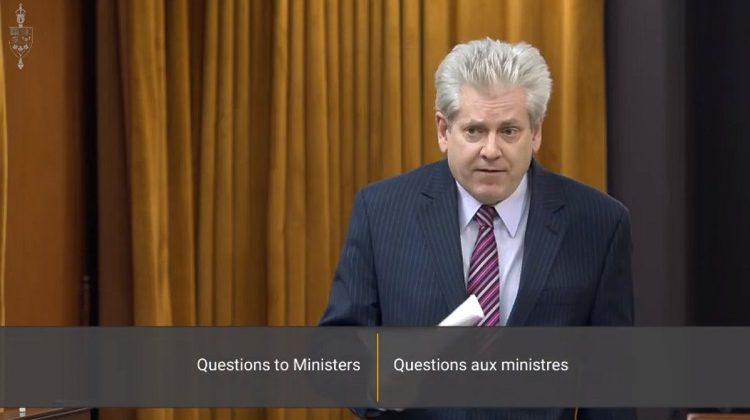 Revenues have dropped drastically since the arrival of COVID-19. Garneau is on record saying financial help is coming for northern airports, but the facilities in places like Timmins aren’t considered “northern”.

“Maybe Mr. Garneau has never been north of Montreal, but come on,” New Democratic Angus comments. “Timmins is the jump-off service point for many of the isolated fly-in communities.  The only way to get to them is from an airport like Timmins.” 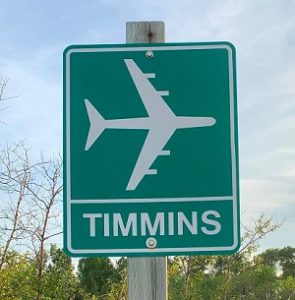 “If the government’s saying they’re going to be able to help the isolated communities, well we need to have the airports that are servicing them. These are vital links for business to be able to recover.”

A national association of airports similar to Timmins’ has been lobbying for government money.