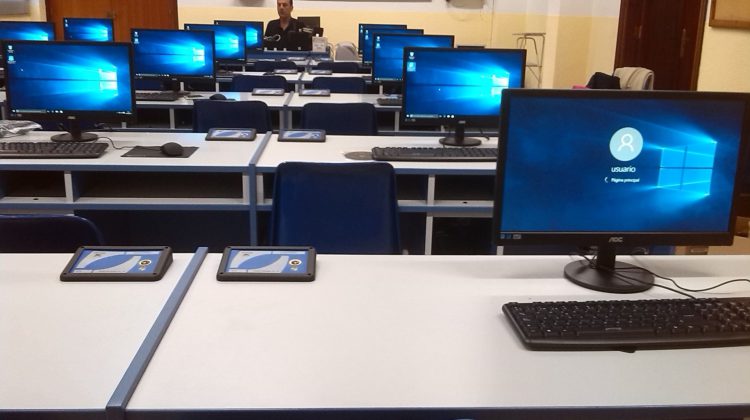 Public school board trustees in our region will be gathering tomorrow morning to look at the Province’s draft plans to reopen schools in September. District School Board One staff is gathering input from staff as well as families and community members through several special committees. In a press release, board chairman Bob Brush says they won’t be able to host in person consultations before releasing the final plans. The Ministry of Education is expected to announce one of three restarting models as early as this week. They include conventional model with enhanced public health protocols, adapted model with 15 students and alternate day delivery or distance learning.