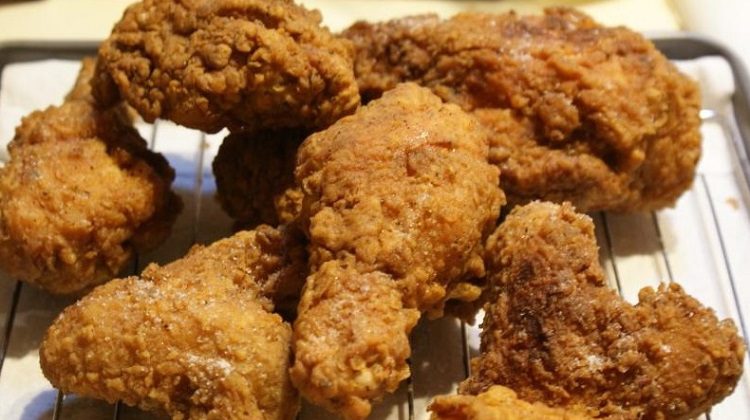 For illustration only. Not meant to exactly represent Popeye's Louisiana Chicken. (flickr.com)

If you – as the commercial says – “love that chicken from Popeye’s” — you’re going to love this development from Tuesday’s Timmins council meeting.

Councillors voted in favour of a site plan for a Popeye’s Louisiana Chicken drive-through at the intersection of Algonquin Boulevard and Highway 655.

It will be built by Feldman Developments, as an expansion to the Shoppers Drug Mart building.  Councillor Joe Campbell applauded the Feldman family for taking the former industrial site and transforming it into something he says is very pleasant at that busy intersection.

There’s no indication when the first chicken will be served.