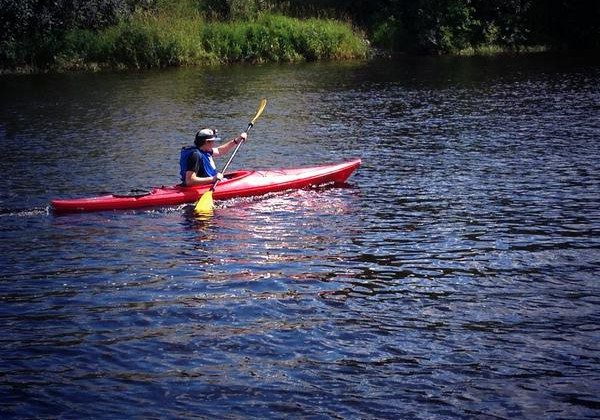 Sponsorships are starting to roll in for this year’s Kayak Fest, and now the fireworks have been covered.

United Supply has announced a $10, 000 donation for the show. Manager of Tourism Timmins, Guy Lamarche, says they are ahead of last year when it comes to sponsorships, and being named in the top 100 festivals in Ontario is helping.

He also says they already have a number of vendors and food suppliers committed.