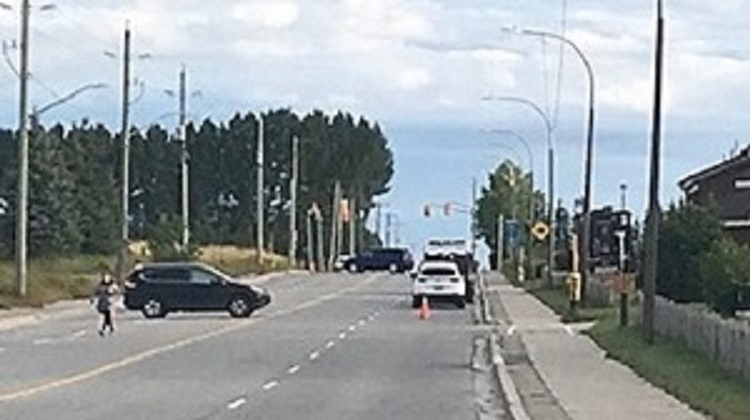 Timmins Police have established a link between that attempted murder on Way Avenue early Sunday,  and the barricaded man inside a townhouse on Shirley Street. That situation dragged on until suppertime last night.

They’ve arrested not just the man in the house, but another man and woman.

Communications coordinator Marc Depatie says the 36-year-old involved in the standoff; a 30-year-old man and a 24-year-old woman – all from Timmins – are facing attempted murder and a long list of other charges.

The 23-year-old man from Quebec who was shot is recovering in a Sudbury hospital.

Depatie adds that the scene of the standoff remains under police control.

“The forensic identification unit is completing various tasks in regards to the collection of physical exhibits at that scene,” he says.

“The investigation for all intents and purposes is complete, but anyone who can provide viable information is asked to call the Timmins Police Service or Crime Stoppers to provide information that can move this investigation even farther forward. “