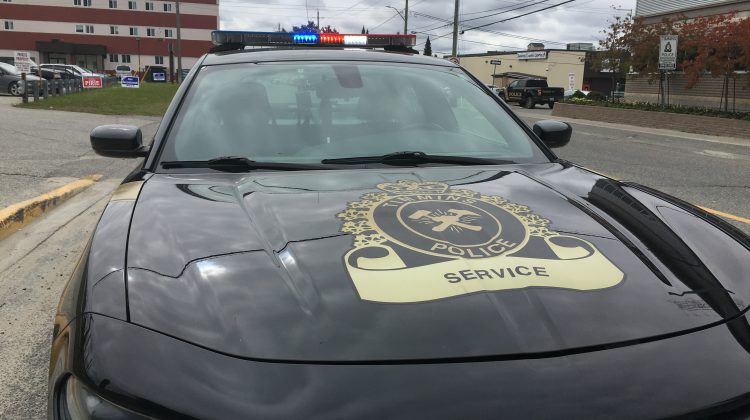 The Timmins Police Service is looking for two missing people.

Officers say 26-year-old Sylvie “Andrea” Sutherland was last seen on Friday in the Timmins area. Police say she has no fixed address and is described as Indigenous, five foot eight, about 120 pounds with a slim build, long black hair and brown eyes. She was last seen wearing blue jeans, a black and grey hoodie, brown boots and a small cross-body purse.

TPS says officers are also searching for 33-year-old Timmins resident Shawn Sutherland. Police say he was last seen on October 19th in the Timmins area and has not had been in contact with
family members since then. He is described as Indigenous, six foot two with a thin build, brush cut hair, light facial hair and brown eyes. He was last seen wearing blue track pants and a blue sweater.

Anyone with information on these two people are asked to call police or Crime Stoppers.