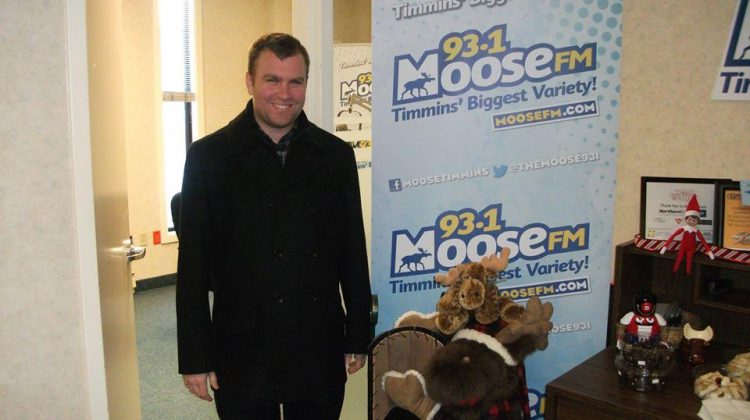 After the mayoral loss, Steve Black is speaking out about the election.

Black lost the mayoral race to elect George Pirie with a difference of 4,798 votes. He says there could be a few things that led to this result. “I think obviously it’s a result that is based on the last four years and some of the projects that we moved forward and tried to move forward and the publics thoughts on the results of those.”

Some of the more talked about projects in this election race include Stars and Thunder and the proposed aquatic centre.

“I have to accept that if the public doesn’t want to see those going forward, that’s kind of the division that occurred during these two campaigns and what each candidate presented. I respect the public’s choice and we will move forward.”

Black says it is a disappointing loss but he is congratulating the newly elected officials. He adds that now he is planning a honeymoon with his new wife and some quality family time.