CUPE Members Have Gone on Strike 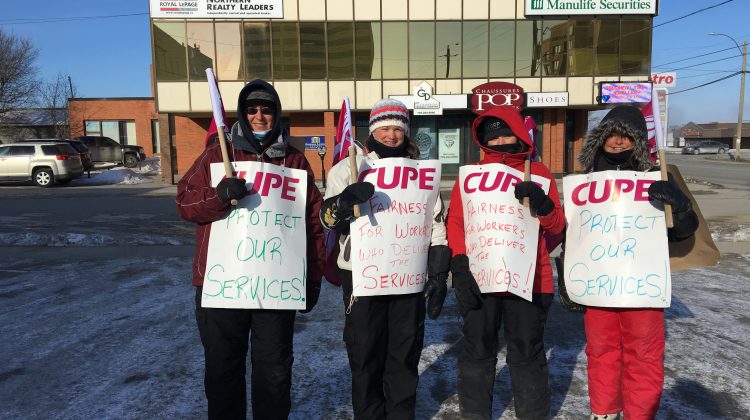 Local and provincial Canadian Hearing Society members with the Canadian Union of Public Employees have gone on strike.

CUPE Communications Matthew Stella says their members have been working without a contract for the past four years. Stella says in current negotiations, CHS has been trying to get some roll backs to their health protections and have not addressed any wage concerns.

CHS Spokesperson Gary Malkowski says they have put on offer on the table, that included the wage concerns, and CUPE walked out on it.

Both parties have stated that they are open to going back to the bargaining table.

CUPE says the strike will continue until a contract is reached.