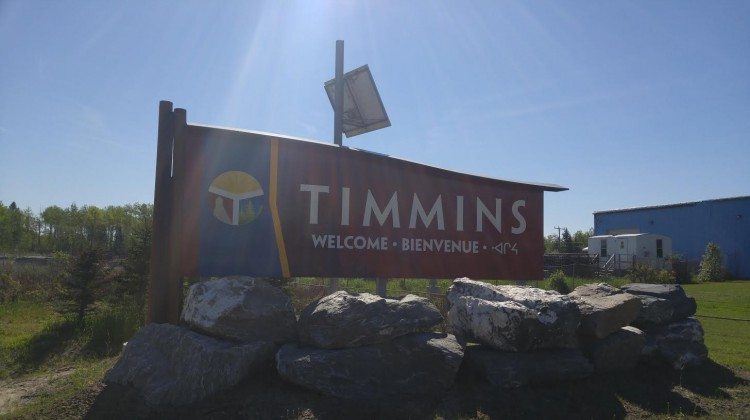 New Statistics Canada data is showing that the Timmins population has dropped 3.2 percent over the past five years.

Stats Canada will be releasing more information explaining the changes, whether it’s related to birth and death rates, immigration or inter-provincial migration.