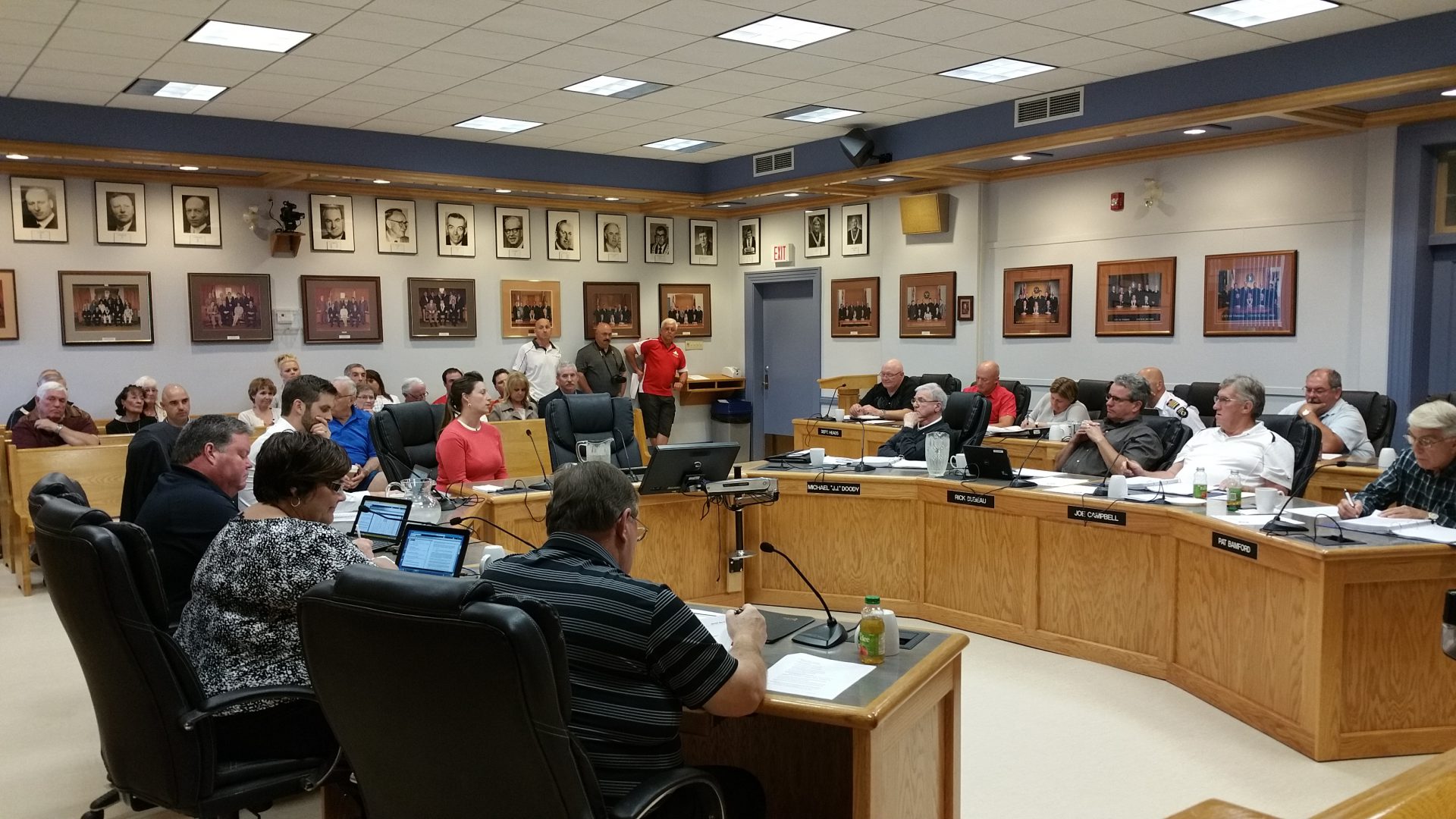 Timmins city council made its final plea to the Cochrane District Social Services Administration Board before it stops funding the program. Municipalities across the region give finds to DSSAB for services like social housing, child welfare and ambulance. Mayor Steve Black says city council is asking for DSSAB to change it’s funding model so Timmins can stop paying for more services than it’s receiving. Black says council hasn’t gain any ground in their fight. He says he will set up a meeting in early January to hopefully resolve the funding model issues.