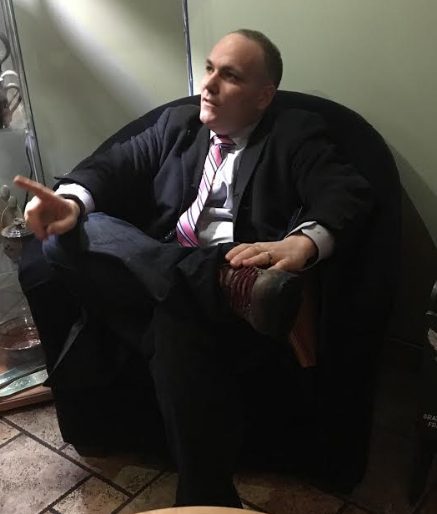 - Advertisement -
Former city councillor and federal political candidate Todd Lever has announced he plans to run for the Federal Conservative Party leadership. Lever has sent in his resignation for the Liberal party and had purchased a five year membership with the Conservative party. Lever says enough is enough when it comes to the Liberal Party and he doesn’t believe in Justin Trudeau anymore. He says as part of the process he has to raise money for the Conservative party before the year is up. Lever plans on donating money himself and asking local businesses for donations. He says raising money isn’t going to be the hard part, organizing a Canada wide campaign will be. The next Conservative Party leader will be elected in May.
- Advertisement -
Facebook
Twitter
ReddIt
WhatsApp
Email
- Advertisment -
- Advertisment -
- Advertisment -