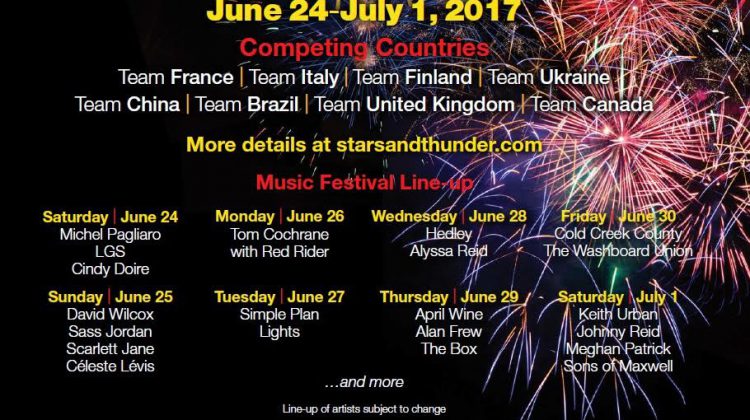 Stars and Thunder tickets sales are going well according to Timmins city council. Although sales have slowed down since the initial launch, chunk of the three millions dollars plus it takes to put on the festival is already covered. So far, the city has sold almost three million dollars in tickets for next year’s eight day festival. That’s almost 11 thousand tickets with eight thousand being full event passes. Treasurer Jim Howie says he expects another jump in sales once accommodation and camping arrangements are made.