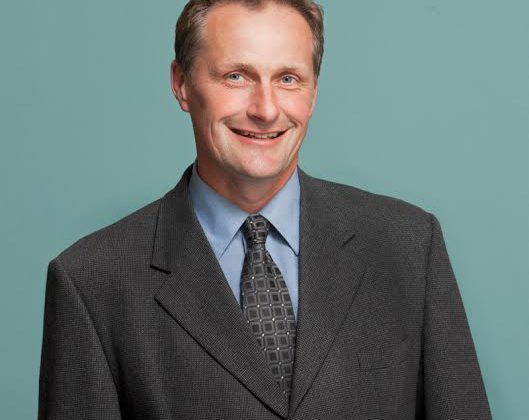 Temiskmaing-Cochrane MPP John Vanthof says the Wynne Liberals are trying to mislead voters into thinking they’re doing a good job.  But he says the Auditor General paints a different picture.  Vanthof says a perfect example of this is the healthcare system.  He says although the Liberals claim hospital wait times are down, the AG says in her report not only are these claims inaccurate, they are also misleading.   Vanthof says if there’s anything consistent about the Ontario Liberals, it’s that they keep rolling out big programs but fail to get them done.