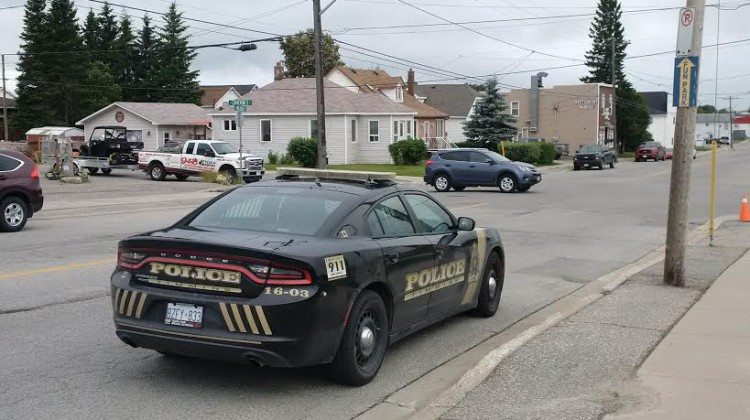 The Timmins Police is charging a local woman after she allegedly stole a bottle of liquor from the LCBO. It happened on Sunday, when she tucked the bottle into her clothing and left without paying. She was tracked down by the police shortly afterwards, still with the bottle in her possession. She’s now looking at four charges in total.