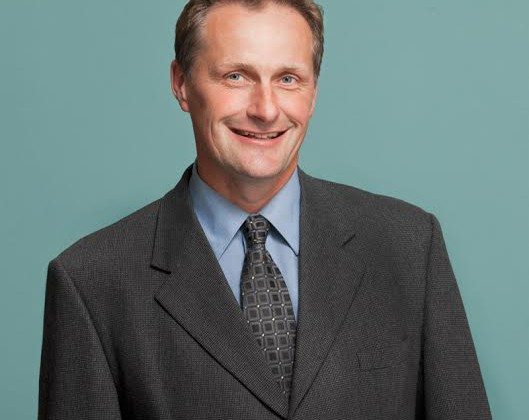 The MPP for Timiskaming Cochrane says the Liberals are the pot calling the kettle black when they blame the Tory government from 2003 for high hydro bills.  New Democrat John Vanthof says the Progressive Conservatives are partly to blame because when they decided to sell off the former Ontario Hydro, they didn’t spend enough on the generating system.

However Vanthof says that’s where the finger pointing has to stop.  He says the Liberals can’t go back 13 years and put the blame entirely on the Tories because it’s the Liberals who are responsible for many of the issues today.

Vanthof says power is more expensive because the Liberals signed lucrative Green Energy contracts with private companies, they then burdened us with their $2 billion gas plant scandal and then we faced a failed smart meter program.  Vanthof says although New Democrats support Green Energy, he says under the Liberal scheme were paying when too much.

Vanthof says Liberal policies have made many Ontarians energy poor and he expects high electricity prices to be a major issue in the 2018 provincial election.