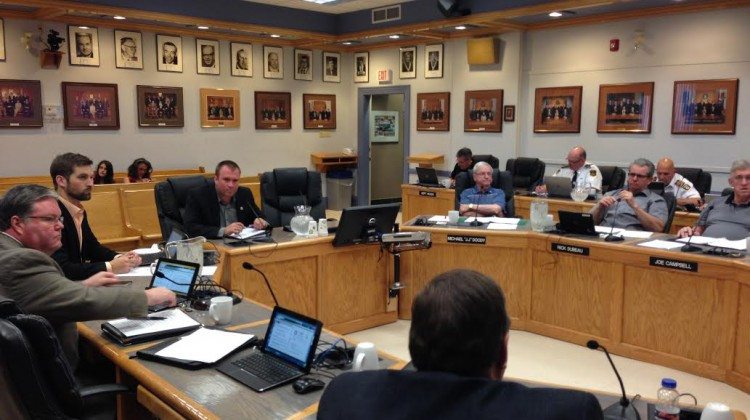 More requests for donations are sparking debate around the council table in Timmins. Council approved just over $13,000 dollars last night in in-kind donations to help fund the Multicultural Fest and the Fall Fair. However, the Grants to Organizations fund has been essentially used up, and now council is talking about how to avoid this problem next year.

Councillor Joe Campbell says they need to look at the actual cost of the in-kind donations, which is for the use of things like tents and bleachers. He says it could be $10,000 to set up a tent, but the city may be incurring additional costs elsewhere if work is slipping because staff are helping to set up.

Mayor Steve Black says council has to decide if they want to be a facilitator of events. He says there is a big difference between putting on events, and the smaller ones which require less work from council. For example, the city has two main events they put on every year; Kayak Fest and Canada Day. Black says the amount of work and time that go into those events is much more than supplying gear to the Multicultural Fest and the Fall Fair. He says they do provide an arena or a tent, but he would much rather see a reserve fund to buy a tent that can be used for free in the future.

Black also points out that council has to look at what the public wants. He says they generally don’t want to see council handing out cash, but the vast majority of residents don’t have a problem with the city allowing the use of equipment, like the Mulitcultural Fest using the Mac for free for an afternoon.

Council is going to continue looking at the issue to come up with a solution for the next budget period.