Serre standing by his FedNor claims 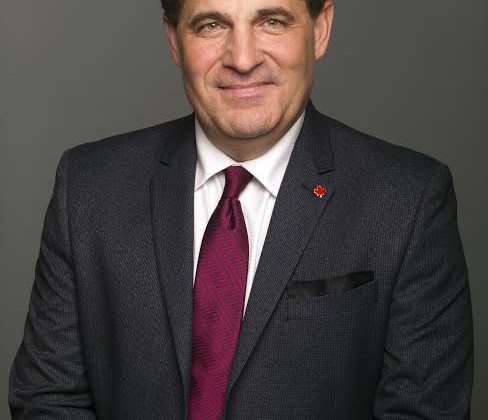 Nickel Belt MP Marc Serre is standing by his claims that FedNor is getting extra money over the next two years. Although that money isn’t going into FedNor’s base funding, it will help northern communities celebrate Canada’s 150th birthday in 2017.

Serre says over the next two years FedNor will have more dollars, as part of the Canada 150 program, to help municipalities. He says that money will go into helping cities, organizations, and non-profits with cultural and infrastructure improvements.

Serre says the two years leeway time will give the federal government time to work on increasing base funding for FedNor. This response comes on the heels of an accusation that Serre was misleading the public over a funding increase.

Previous story: FedNor funding is not being increased, despite claims by a northern MP