City council voting on a number of issues tonight 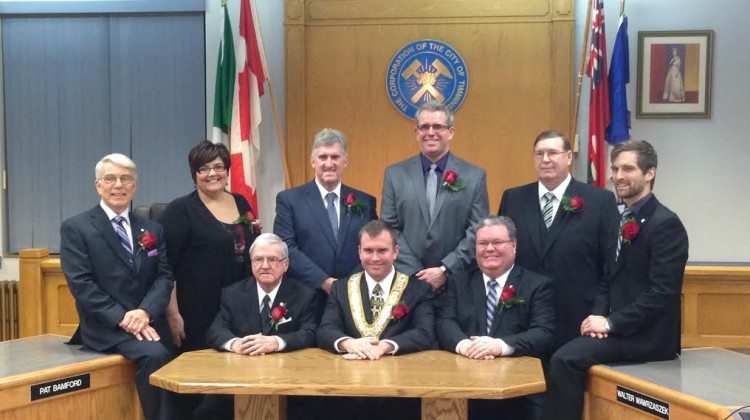 An update on this year’s Northern Expo is coming to council tonight. There will also be a chance for the public to speak on a potential zoning change on Elm Street south. A developer is asking for permission to re-develop an old church into a three unit apartment building.

Council is also hearing a number of donation requests, and voting on entering an agreement with the LHIN for a long-term service accountability agreement with the Golden Manor. They will also vote on awarding the spring clean-up contract to NISG for around $60,000 and establishing a management board for the BIA.

The meeting kicks off at 6:00pm at city hall, in the second floor council chambers.