Another report warning of the potential Hydro One sale 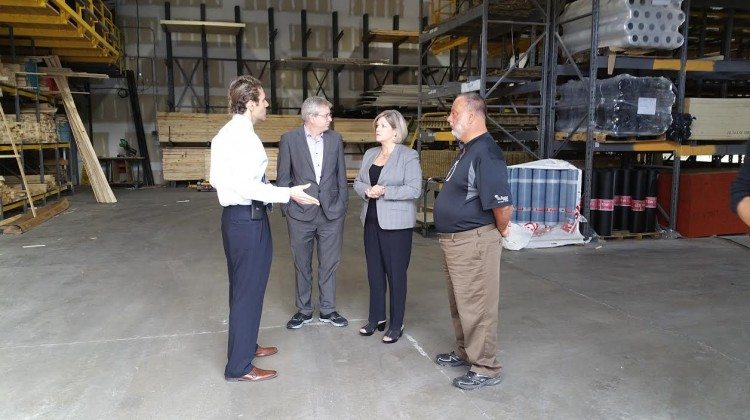 Another report is showing the sale of Hydro One is a bad deal for Ontario. This time the information is coming from the Financial Accountability Officer at Queen’s Park. Timmins-James Bay MPP, Gilles Bisson, says Kathleen Wynne should reconsider the sale, given the results of the FAO’s report.

He says the report shows a possible sale price of $1.4-billion, while the revenue of Hydro One is $700-million every year. He says losing that revenue could have long-term affects on Ontario, and it doesn’t fit the formula for infrastructure investments.

The MPP is also questioning how Ontario is going to make up the difference on that lost revenue every year, and says the sale could have long-term effects on the northeast. He says it may also affect FedNor and the NOHFC, both of which provide funding for projects in the north.

Horwath says Ontario is worried about the sale of Hydro One