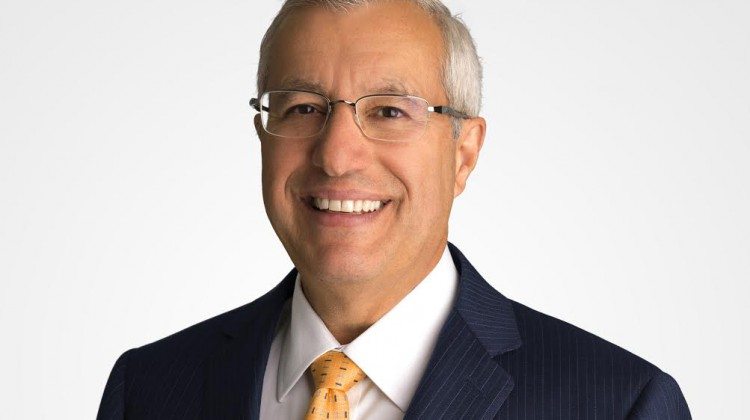 A Bill to change how Fentanyl is sold is now being studied further after it passed second reading at Queen’s Park.

Fedeli expects the Bill to go through committee pretty quickly.

He says it’s then up to the governing Liberals to bring it back for a final vote and he hopes they don’t play politics.

“I believe the government is going to do the right thing,” says Fedeli. “Put politics aside, forget the fact that it’s a bill from me, and consider it a bill from the people of Ontario.”

Some cities aren’t waiting for the Fentanyl Bill to become law.

More than 40 have either adopted it or considering it.

The Bill forces patients to return used Fentanyl patches to a pharmacy before getting a new prescription.

Patch for Patch program in Timmins