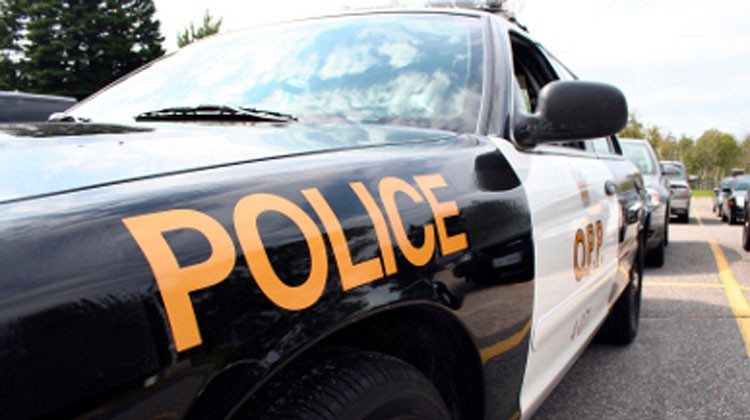 The OPP is starting a new initiative to control the circulation of Fentanyl patches.

The patch for patch program has the South Porcupine OPP, the OPP drug enforcement unit, and the Matheson, Iroquois Falls, and Cochrane Group of Health Services working together.

OPP Constable Gillian Coughlin says the misuse of the drug can be fatal.

“A slow release patch is meant to go over the course of many days, or weeks,” continues Coughlin. “And then you take it and you smoke that, the ramifications can be huge.”

Coughlin says the drug can be lethal if abused, depending on your tolerance, health, and body make up.

Used Fentanyl patches that were prescribed by a doctor will now have to be taken back to the pharmacy before patients can get a new one.