Woman facing charges in connection to assault on Elm St. back in court today 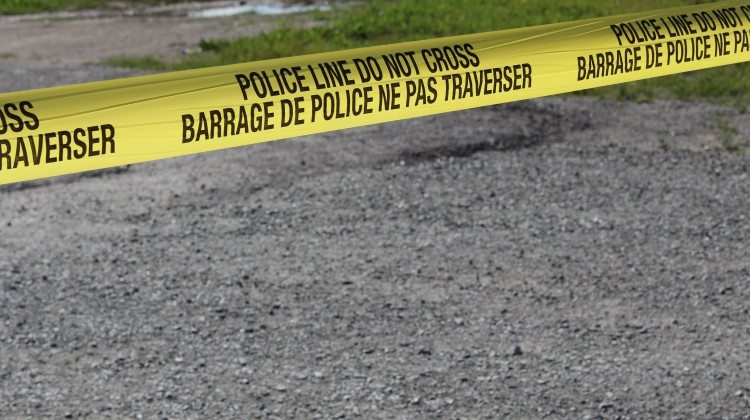 The 36-year-old woman charged with aggravated assault in this week’s Elm Street incident is back in court today. The assault sent a 43-year-old man to the hospital with serious injuries. They were allegedly sustained from a bladed weapon. Police say the incident is not a domestic one, as the two had an altercation earlier in the night which escalated.

The accused faces four charges in total including assault with a weapon, and possession of a weapon for a dangerous purpose.