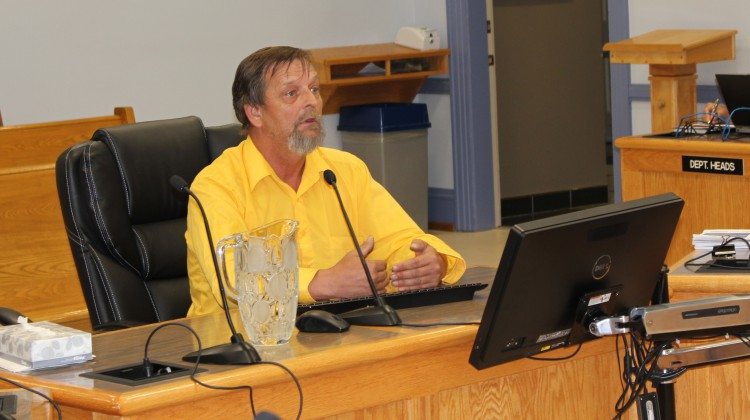 Photo: Downtown business owner Walter Palubiskie weighs in on the proposed changes to the smoking bylaw. Supplied by Taylor Ablett.

The smoking bylaw debate is expected to come to an end on Monday night. The city will be hearing another report on how pushing smokers nine-metres away from the entrance to a business will affect business owners. Council deferred the issue around a month ago, and the time has allowed for feedback on the proposed changes.

Mayor Steve Black says he hopes the issue finally comes to a vote, saying council has discussed it long enough. He says the city has had enough time to see what other communities have implemented, and he notes Timmins seems to be slightly out of the norm with their limit.

But, Black says they’ll have to wait and see what the rest of council thinks on Monday night. This stems from the health unit asking for the bylaw to be changed from three metres to nine.