Henry and Ganuk will soon have a lake to play in 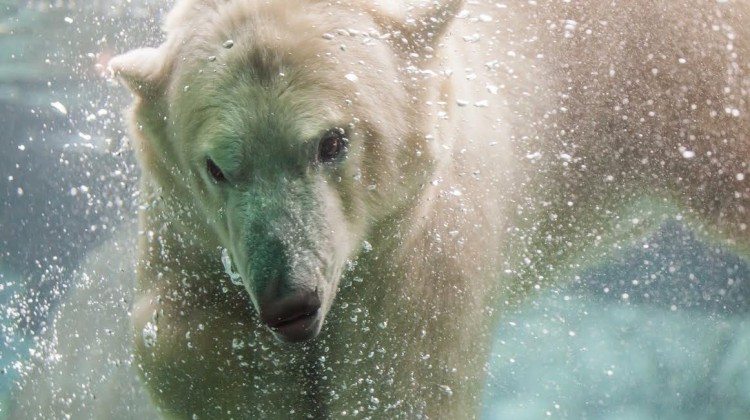 The Cochrane Polar Bear Habitat is gearing up to open its newest enclosure. The habitat’s manager Karen Cummings says the lake enclosure is almost completed, which will give the facility’s two residents; Henry and Ganuk even more room to roam. Cummings says the bear gating system is custom and has taken up most of the time to complete the expansion. She says the habitat’s new enclosure could be open as soon as next month. The Cochrane facility is the largest of its kind in the world.