Black lobbying on behalf of Timmins this week at Good Roads 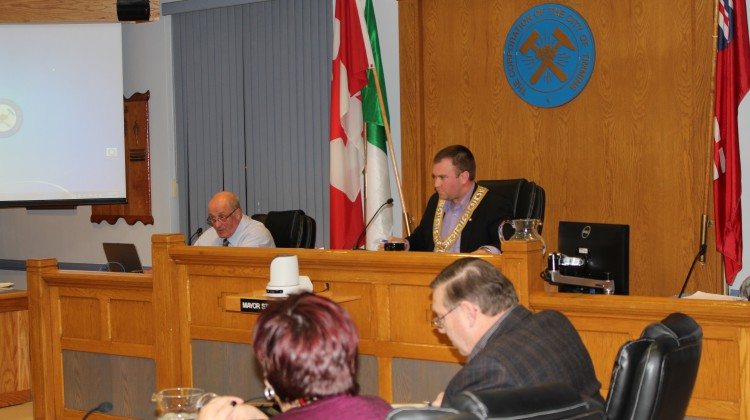 Mayor Steve Black is in Toronto this week, lobbying the provincial government once again for some infrastructure funding. Black is there for the annual Ontario Good Roads Association meeting, which brings municipalities together to advocate for different issues.

Black says as far as Timmins is concerned, he will be speaking with the Minister of Transportation, Steven Del Duca, about the state of Algonquin. Del Duca accepted a request to meet with Black to hear the latest numbers on the Connecting Link project, which are currently sitting at around $95 million. The city has a funding application in through the Connecting Link program, which is another topic on the agenda. However the official recipients won’t be announced until the spring.

Black also has a meeting booked with Minister Coteau, who oversees sports and tourism. He says he wants to talk about the aquatic centre feasibility study, which is being done now, and the Request For Proposal for the design study. He says he wants to see what kind of provincial funding will be available for either the design or construction process. That’s if council decides to go ahead with the project once the designs are done. This comes on the heels of an announcement from the federal government which will see some sports and tourism funds trickle down to the province.

Black will be at those meetings until Wednesday, and says it’s well worth his time to go. He says they’ll have to wait to see if the city gets what it’s asking for, but he is optimistic as the city has a good relationship with the province during his term as mayor.