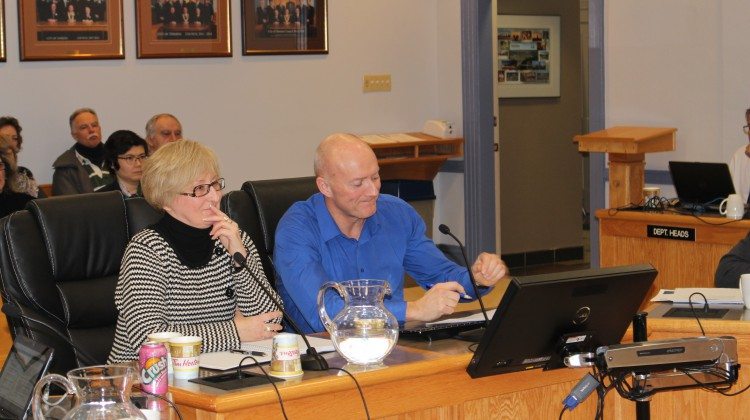 Four different options to cut the museum budget were all shot down by Timmins city council recently. The museum was asked to find some areas to save some dollars after the KPMG report suggested the city is paying more for the museum than other municipalities. However when four options were brought to council to save just over $19,000, a debate about culture was sparked.

Councillor Andre Grzela agreed with many other councillors that this was nickel and diming, saying the museum is extremely important to the community. He says it’s the centre of culture in Timmins, and the city has a responsibility to encourage it and keep it up. Without it, he asks, “what are we; smartphones and TVs? Hockey sticks and skidoos?”

The city’s Director of Development, Mark Jensen, says the KPMG recommendation is slightly misleading. He says although it seems easy to make comparisons between museums in different cities, it’s comparing apples to oranges. He says the range and level of service and visitor experience can vary dramatically.

Among the four options to cut the budget were reducing travel and slashing part time hours. But after the lengthy discussion, council passed on all of the options, leaving the museum budget at status quo.