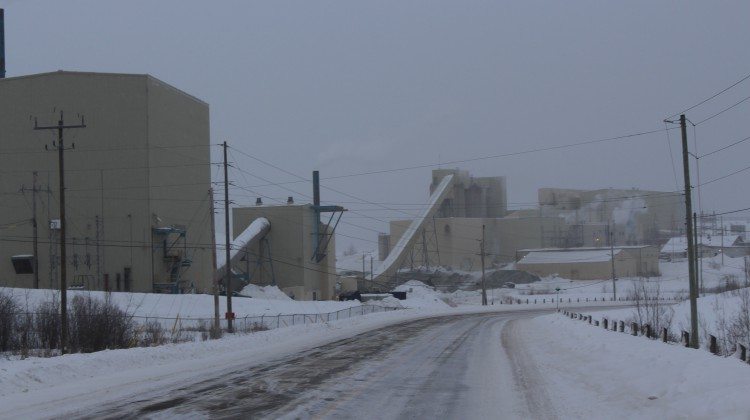 A Steelworker hopes a clinic sheds light on whether northern miners got sick as the result of breathing aluminium dust before going underground. Although it was stopped decades ago, the practice was widespread for more than 35 years, from the mid 1940’s to the 70’s. The thinking was coating lungs with aluminium would protect them from diseases, like silicosis.

JP Mrochek, a compensation officer with Local 6500 in Sudbury, says a clinic in Timmins in May should provide some answers. Interest in the issue is growing after an Elliot Lake woman raised questions about the practise. Janice Martell believes her father developed Parkinson’s as the result of breathing aluminium dust daily before starting his underground shift at the Elliot Lake uranium mines. But her dad’s claim was denied because there’s no proof the dust caused the disease.

The upcoming clinic will hear from other former miners who inhaled aluminum. The goal is to see if they’ve become sick and to start proving a link exists between breathing the dust and neurological diseases.