Ribfest is looking at some changes this summer 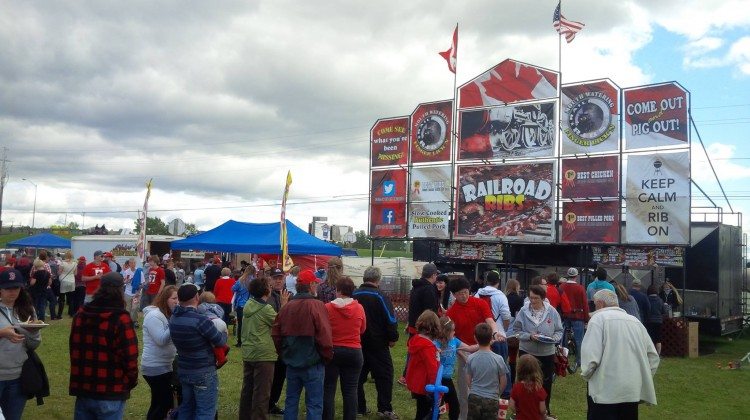 Ribfest is getting a facelift in Timmins this year. The event is now being called Rotary ParkFest, and will be on June 24th and 25th. Luc Chalifoux from the Rotary Club says they are talking about teaming up with Canada Day to use the same equipment. However he says they prefer the Hollinger Park over Gillies Lake, mainly because of the current fencing. That will create a gated event for the evening entertainment. Chalifoux says that will cut down on their set up costs in a major way.

The city is going to look into having Canada Day at the Hollinger Park as well, in order to cut down on costs for both events. The biggest issue right now is the fireworks, as they weren’t able to be launched there last year because of the berm construction. However Mayor Steve Black says staff is looking into whether or not fireworks from Hollinger will be possible.

Headlining this year’s Rotary ParkFest is Lee Aaron, who will follow Scarlett Jane.