Timmins to establish a Destination Marketing Fee on hotel rooms 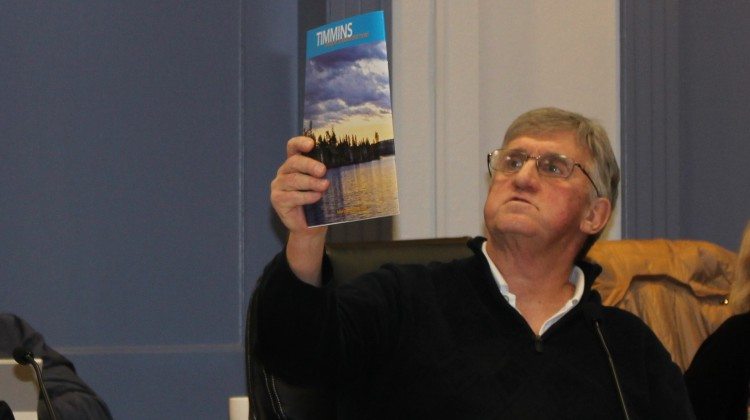 Timmins is starting the process of establishing a Destination Marketing Fee. The idea came out of one councillor’s pitch to cut the Tourism Timmins budget. That was shot down by the city, and instead they decided on creating this additional tax. The city is going to cut promotional materials from the Tourism Timmins budget, and re-allocate those funds into setting up the Destination Marketing Fee and doing some social media advertising, as opposed to print ads. Mayor Steve Black says the tax will be on hotel rooms, and the hotel operators are in control of it.

The goal is to have the money generated go back into the tourism industry in Timmins, but it wouldn’t go into the tourism budget at city hall. That means council will have no control over the funds, and the hotels will decide where it goes.

The Soo has already established a Destination Marketing Fee, and Black says it’s bringing in about $600,000 a year. He says it’s an avenue of collecting a lot of funds, with no real downside to the hotels assuming they are all on board. They would implement the fee, it’s passed onto the customer, and is then used to generate products to bring people back into the region.

Council is still in the process of getting all of the hotels in town on board with the plan. No set numbers has been decided on yet, but a three per cent fee is most common in other cities.