Goldcorp’s underground Dome Mine is closing this year 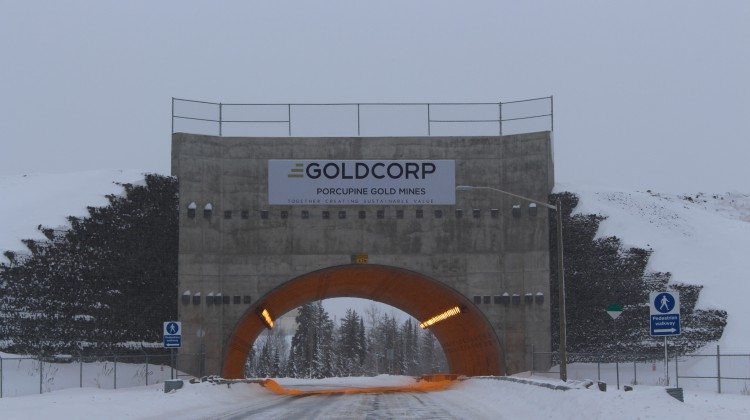 After over a hundred a years in production, Goldcorp is shutting down the Dome underground mine in Timmins. The announcement was made last night, putting nearly 200 employees out of a job. Mining will continue at the Hollinger open pit and the Hoyle Pond Mine for what Goldcorp calls the foreseeable future. Underground mining production is set to end mid-2016.

General Manager of the Porcupine Mine, Brendan Zuidema, says they are making outplacement services available to the employees affected by the closure. The company says in 2014 300,000 ounces of gold were produced in Porcupine. 2015 numbers will be out next month.