Council breaks for the holidays, but tough decisions are ahead 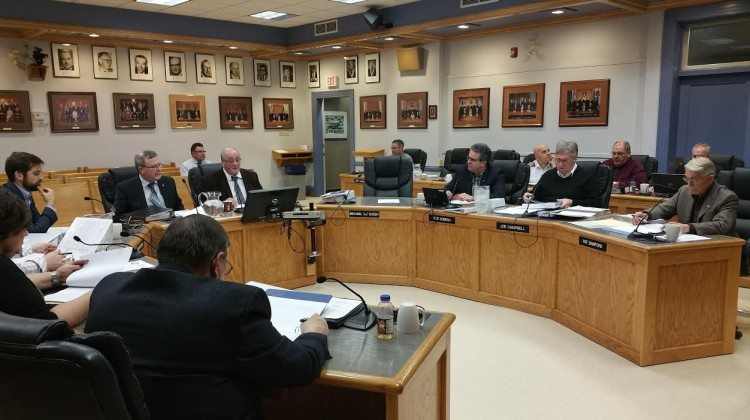 Council is going to be making some decisions at the first budget meeting in January. They have heard multiple presentations over the past few weeks from different city departments like public works, tourism, and police, all of which have asked for a budget increase of some sort. Now it’s up to the councillors to decide where they want to invest, essentially saying yes or no to the different requests.

Councillor Pat Bamford says this is a process that has worked in the past, and basically what the city did last year. He says they check off what they can afford, and that way they know what the end result will be. He says it also lets the city keep an eye on the way things are going; they’ll be able to know what they have to remove or what they are able to add.

At the next meeting in January, council will be saying yes or no to all of the budget requests.