Mining inquest will be held in Sudbury, four years after a rock fall killed a 47 yr old man 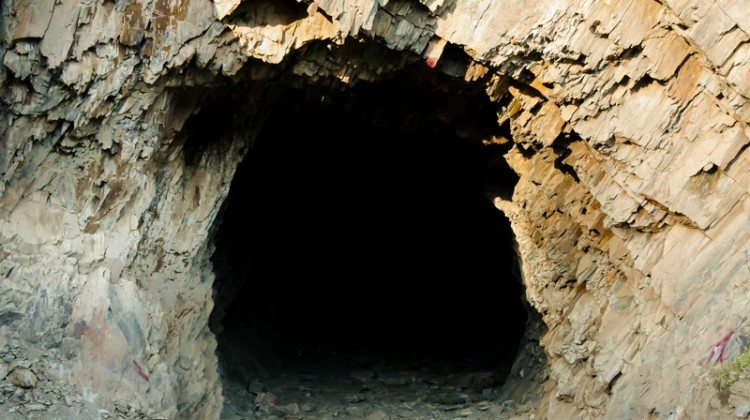 More than four years after he died, the coroner will hold an inquest into the death of a Sudbury miner.  Forty-seven-year-old Stephen Perry was preparing an underground area at Vale’s Coleman Mine for blasting when he was crushed by a 14-ton rock fall.

The Ministry of Labour ruled the rock fall was unexpected and took place with no warning.  As a result, no one was charged.

The coroner will hear from 10 witnesses at the inquest which is scheduled for five days and begins February 22nd.