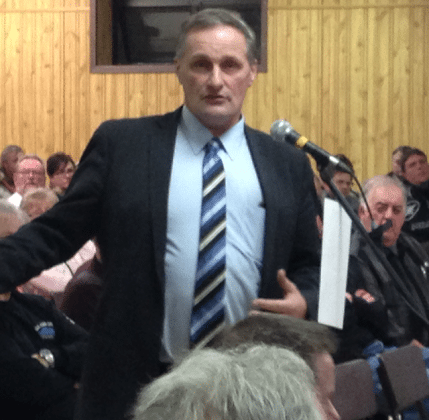 The province is getting more heat about the ONTC lockout. Temiskaming-Cochrane MPP John Vanthof is looking for answers on why there have been no negotiations to get 200 employees in Cochrane and North Bay back to work. Vanthof says since the decision to keep four out of five lines of the ONTC open, things have gone downhill.

He says bus stations have closed, there have been cuts to bus services, and now the government is closing the doors to shops in Cochrane and North Bay.

Minister of Northern Development Michael Gravelle says the province is working on getting collective bargaining agreements in place. There is going to be a rally in North Bay tomorrow to fight northern cuts.