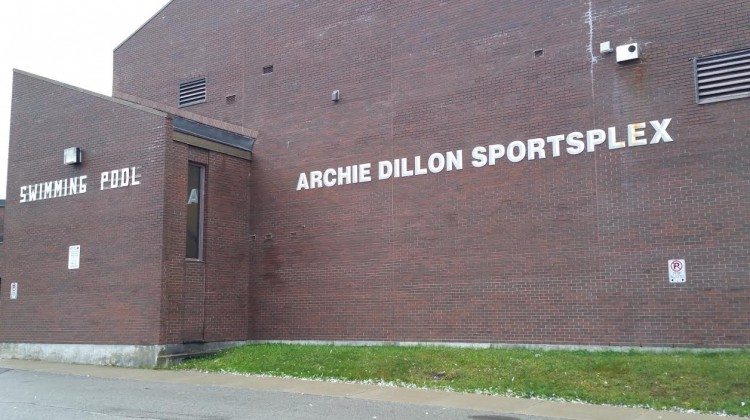 Updates on a new aquatic centre in Timmins are on their way in a second public consultation.  The first meeting  in October had residents hear from the architect to see which direction the project is heading in.

Architect Paul Cravit says they were looking to see where the public’s priorities lie during that meeting. He says they don’t know what will happen to Archie Dillon yet. Residents may decide they like it where it is or they prefer a brand new building. Cravit says that is what the consulting and architect groups are going to help decide.

Consultant for Sierra Planning and Management, Kimberely Wilmot, says the input will be used to help come up with some options for either a new facility, or an upgrade of the current one. She says they will be back to the community to present those options. They want to see how Timmins feels about the options; what people want to change, what is a minor tweak, or a major no.

The feedback from the first meeting is expected to be presented next week. The second public consultation will be on Thursday the 19th at 5:30pm at the Mac. The city is spending around $160K on the study, and no numbers for the cost of a new facility are being released yet.